Unlike the more established content sharing platforms, LBRY is free, open and decentralised. This has several benefits over the traditional closed and centralised platforms:

Content creators on LBRY remain in ownership of their content. It’s a peer-to-peer platform with no middle man standing between the creator and their audience, and no single entity controls the entire network. In other words, LBRYans are not at the mercy of the platform. This means there is less chance of being mistreated.

It’s a fairer platform, there is no arbitrary algorithm that decides who gets exposure and who doesn’t. There are no ads which means subpar content will not get rewarded just because it manages to get a lot of clicks through clickbait titles and thumbnails.

Instead, content is rewarded by the community itself. LBRY has even taken it a step further by rewarding those who strengthen the network by contributing storage space and network bandwidth. Think of it as downloading and ‘seeding’ torrent files, except being rewarded for it.

LBRY is also not restricted to one type of content, it supports audio, video and image-files, as well as other forms of digital content. Creators can publish their content for free, or put a price on it and receive 100% of the proceeds.

Without the dependency on a centralised entity, users are given back the control. To summarise, the LBRY protocol gives power back to the creators! 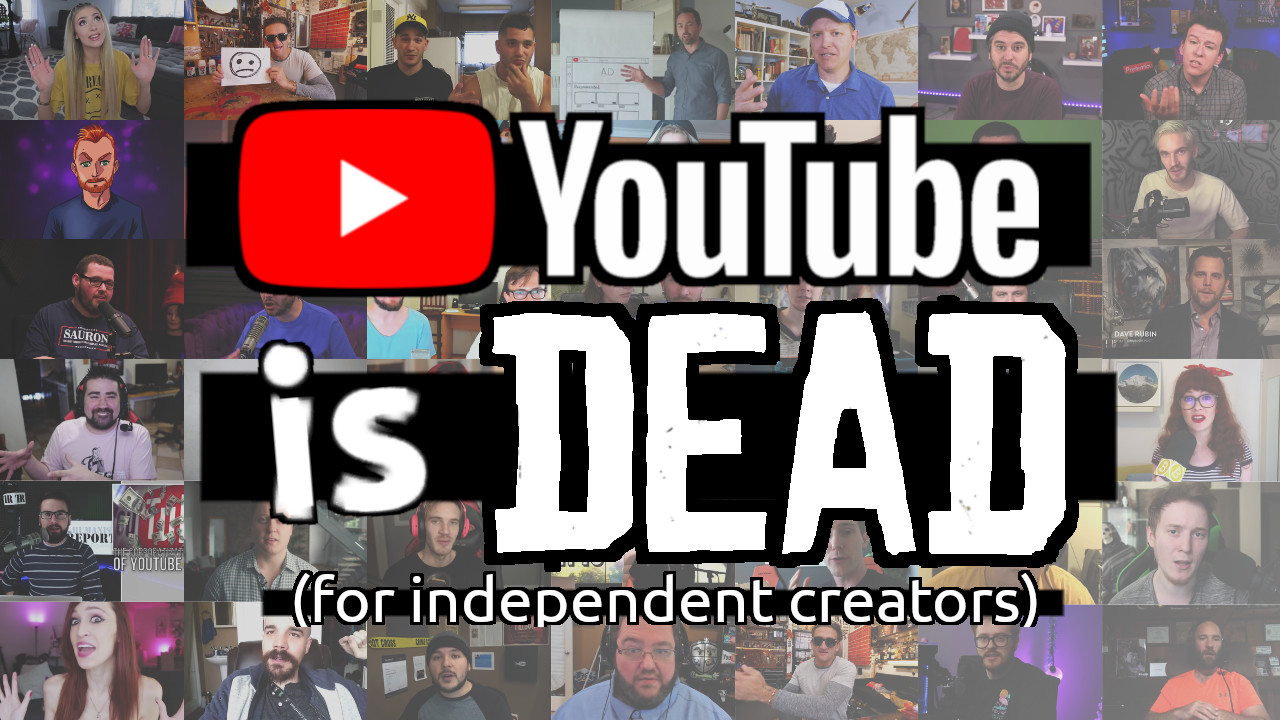 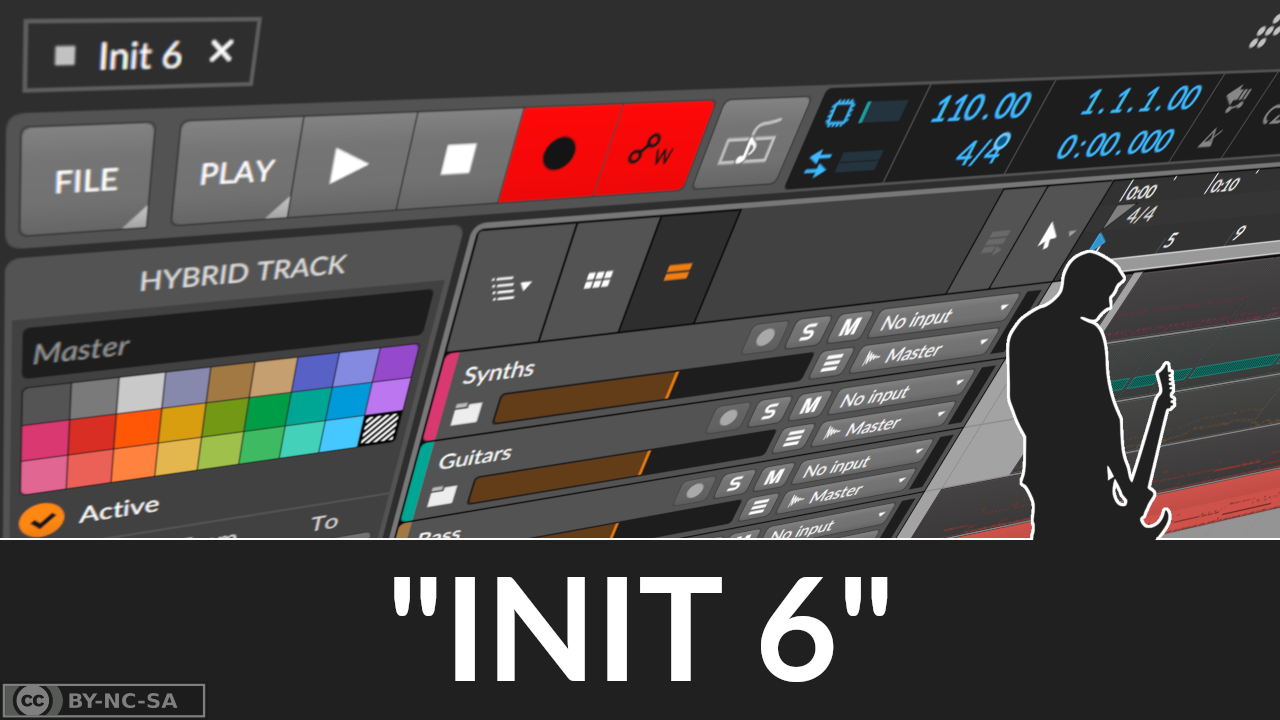 My first music release on LBRY