If you want to follow my creative endeavors, you can find me on LBRY.

Unlike the more established content sharing platforms, LBRY is free, open and decentralized. This has several benefits over the traditional closed and centralized platforms:

Content creators on LBRY remain in ownership of their content. It’s a peer-to-peer platform with no middle man standing between the creator and their audience, and no single entity controls the entire network. In other words, LBRYans are not at the mercy of the platform. This means there is less chance of being mistreated.

It’s a fairer platform, there is no arbitrary algorithm that decides who gets exposure and who doesn’t. There are no ads which means subpar content will not get rewarded just because it manages to get a lot of clicks through clickbait titles and thumbnails.

Instead, content is rewarded by the community itself. LBRY has even taken it a step further by rewarding those who strengthen the network by contributing storage space and network bandwidth. Think of it as downloading and ‘seeding’ torrent files, except being rewarded for it.

LBRY is also not restricted to one type of content, it supports audio, video and image-files, as well as other forms of digital content. Creators can publish their content for free, or put a price on it and receive 100% of the proceeds.

Without the dependency on a centralized entity, users are given back the control. To summarize, the LBRY protocol gives power back to the creators!

I’m a Scandinavian with more interests than I have time for, but my main passion is music. I’m a man of principles, sometimes to the detriment of myself and those around me. I try as much as possible to make informed and conscious choices and as a result I tend to take the road less traveled, i.e., I use Linux, I’m vegan, I embrace minimalism, I rarely consume alcohol, I stay away from privacy violating social media platforms, I barely even use my mobile phone anymore.

I’ve always been fascinated with music, ever since playing cassettes on my yellow Sony Walkman as a child. Music is fantastic in that it’s for everyone; young, old, male, female, straight, gay, rich, poor, it doesn’t matter. Music can even speak to us across our cultural and linguistic boundaries. Music is part of our culture and I believe culture is something everyone should have access to, that’s one of the reasons I share my music for free.

Many people believe that money = success. For me, being successful by our society’s standards means selling myself short of what I really want. Making money isn’t that difficult in itself, what’s difficult is earning it doing something you love. Success to me is being able to support myself through what I’m passionate about. 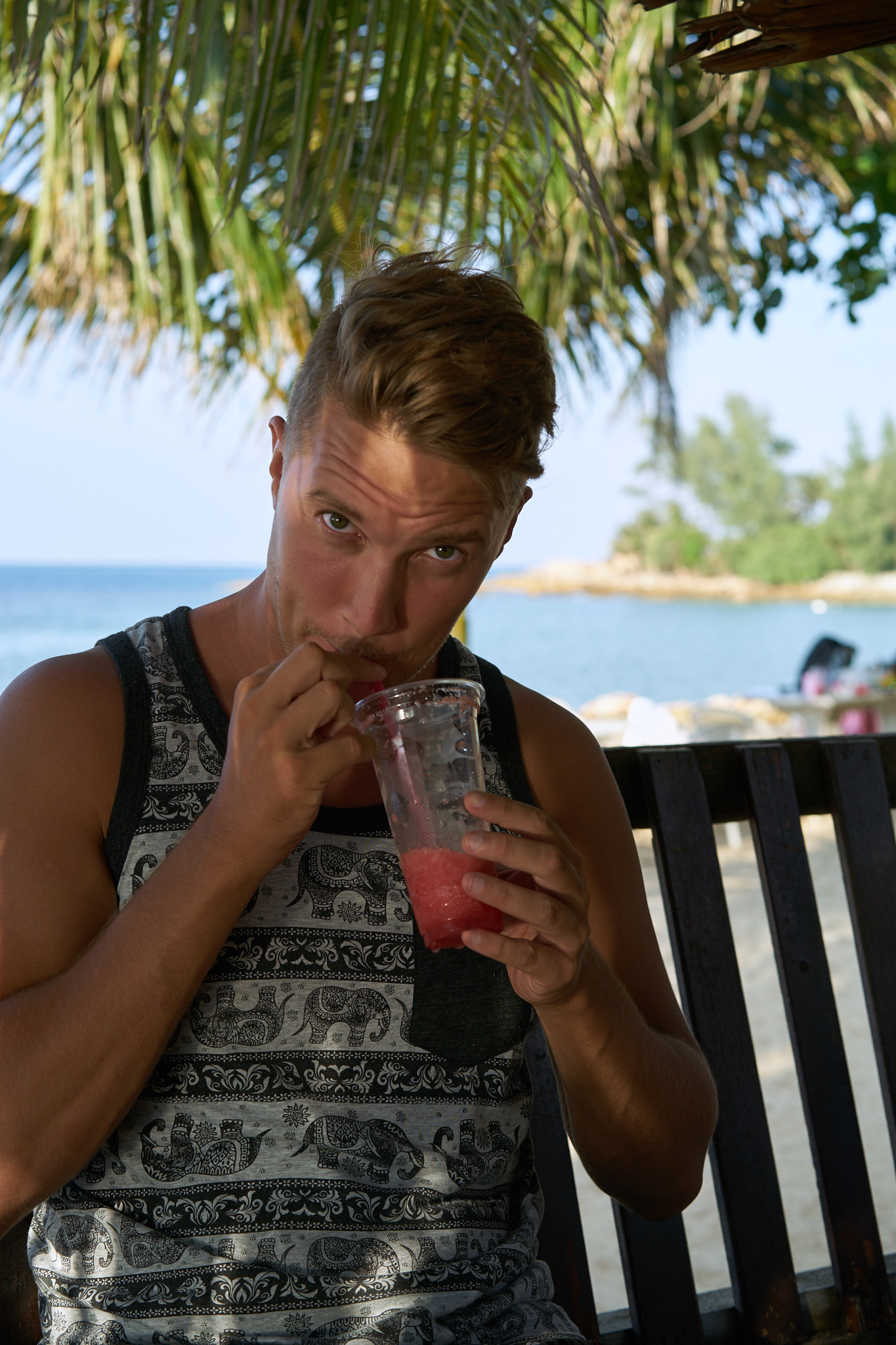 Want To Support What I Do? 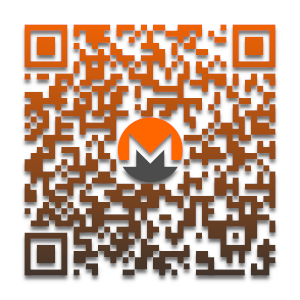 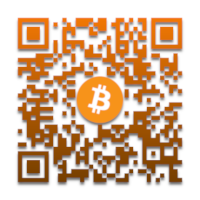 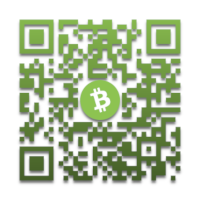 Don’t want to miss out on what I’m up to?
Join my mailing list to get an update every once in a while!